White Paper on e-health in Morocco 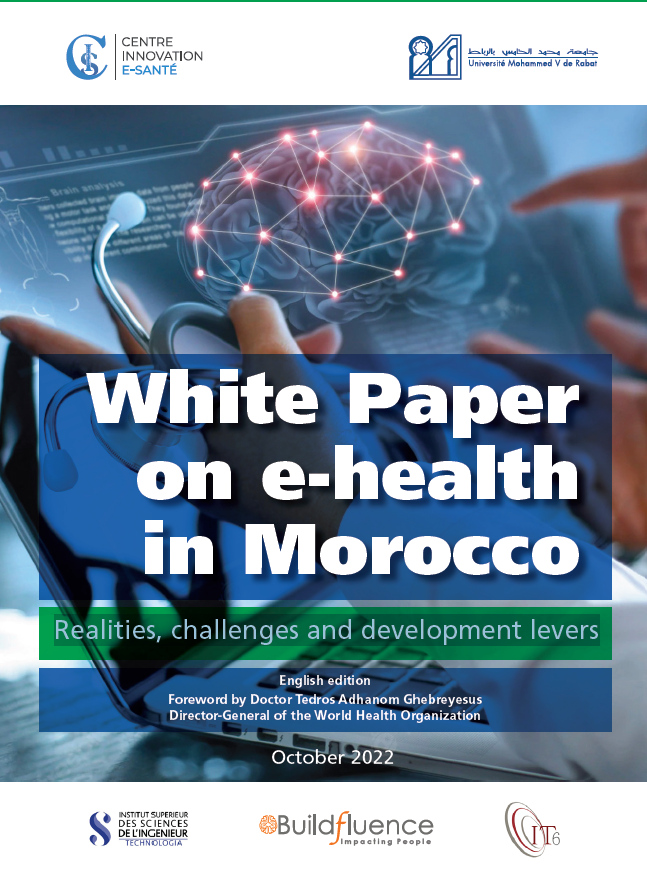 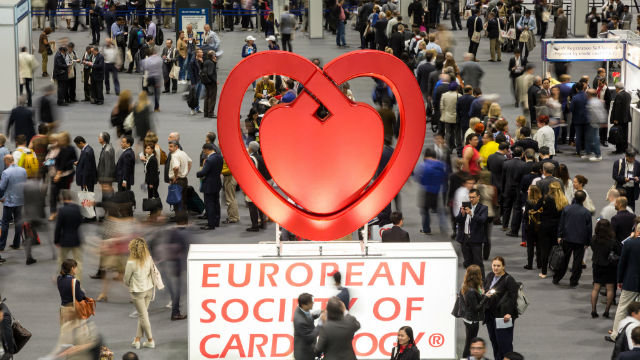 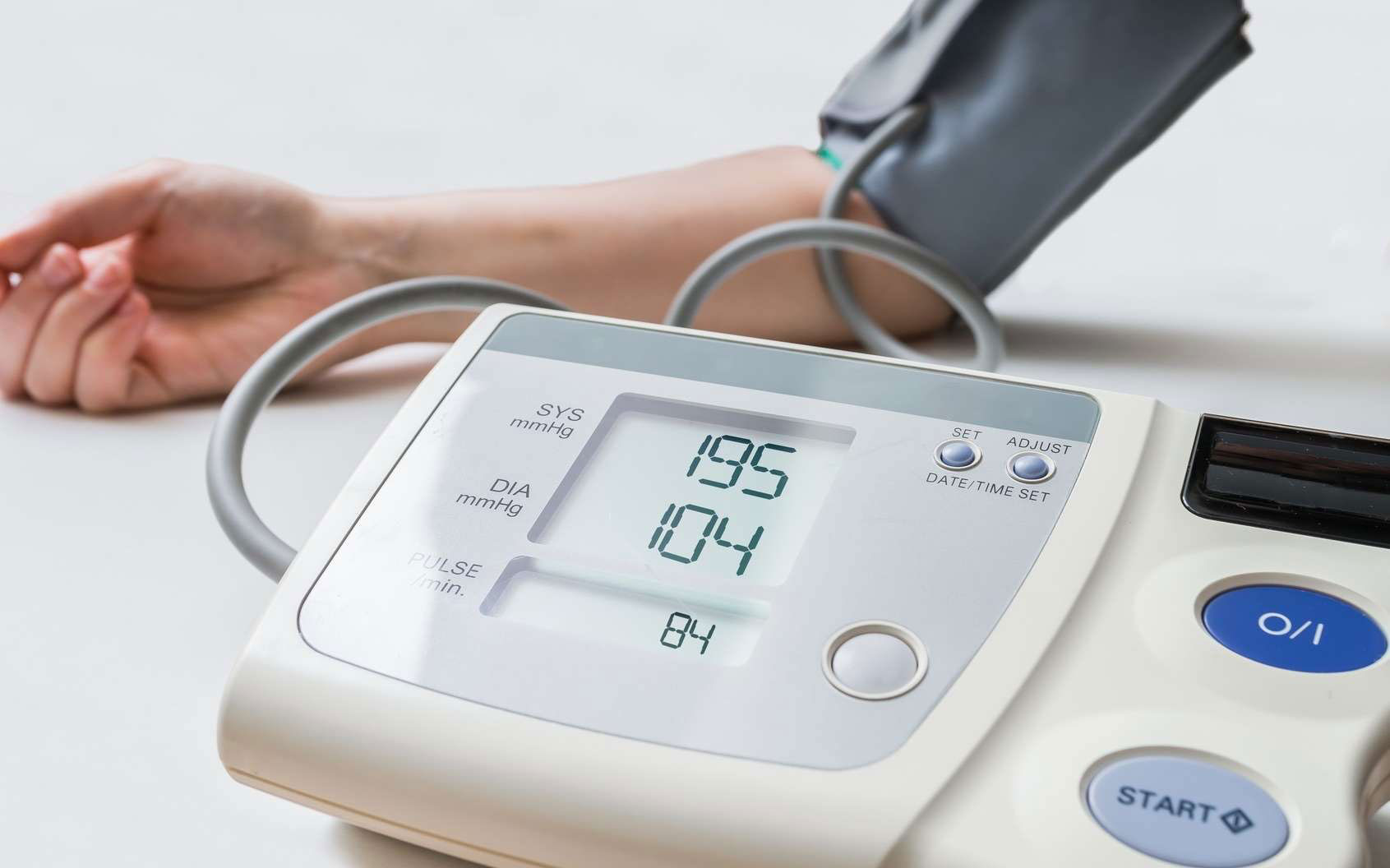 Abstract :
Hypertensive disorders are the most common medical complications in the peripartum period associated with a substantial increase in morbidity and mortality. Hypertension in the peripartum period may be due to the continuation of pre-existing or gestational hypertension, de novo development of pre-eclampsia or it may be also induced by some drugs used for analgesia or suppression of postpartum haemorrhage. Women with severe hypertension and hypertensive emergencies are at high risk of life-threatening complications, therefore, despite the lack of evidence-based data, based on expert opinion, antihypertensive treatment is recommended. Labetalol intravenously and methyldopa orally are then the two most frequently used drugs. Short-acting oral nifedipine is suggested to be used only if other drugs or iv access are not available. Induction of labour is associated with improved maternal outcome and should be advised for women with gestational hypertension or mild pre-eclampsia at 37 weeks’ gestation. This position paper provides the first interdisciplinary approach to the management of hypertension in the peripartum period based on the best available evidence and expert consensus. 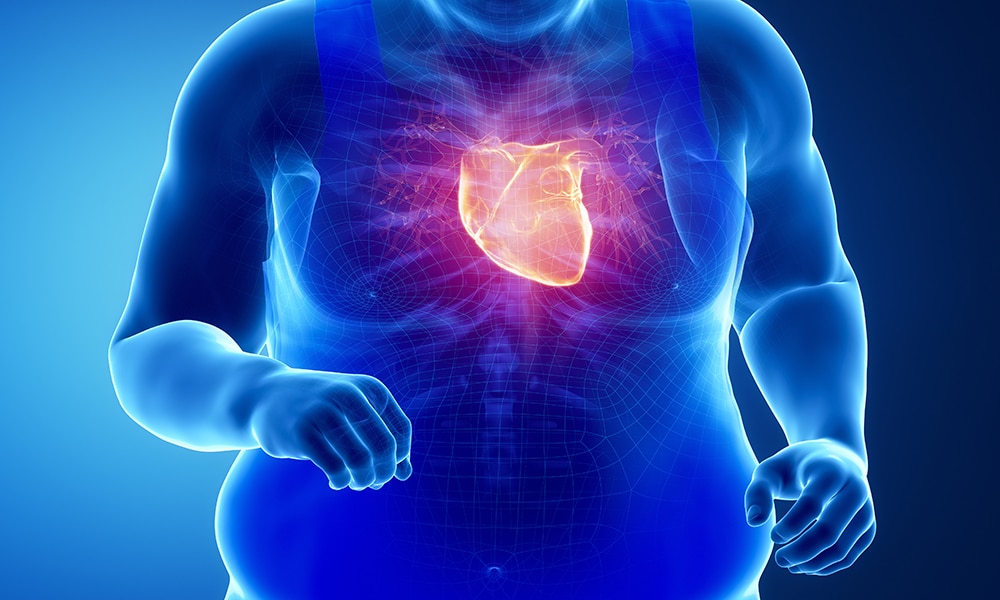 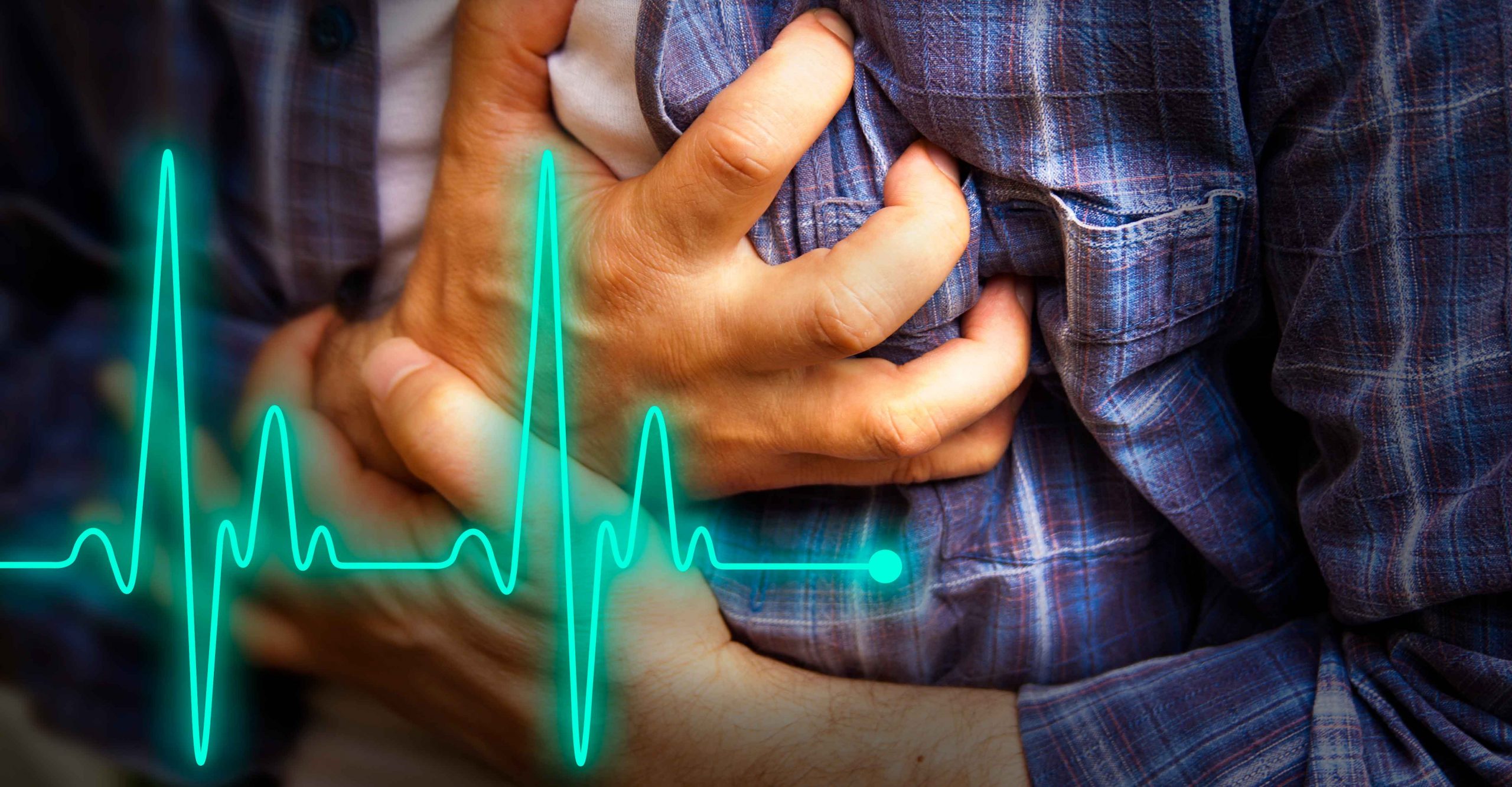 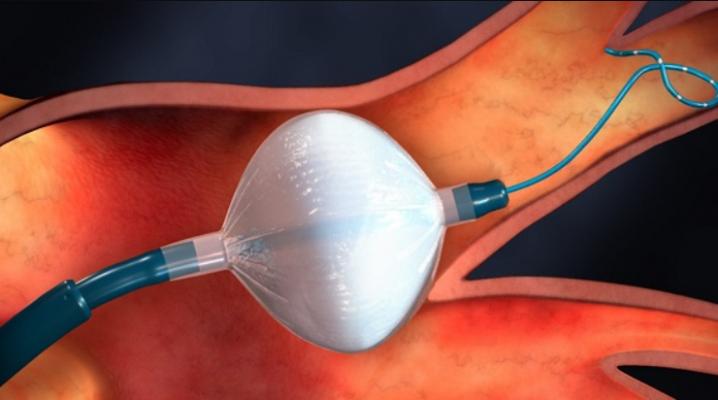 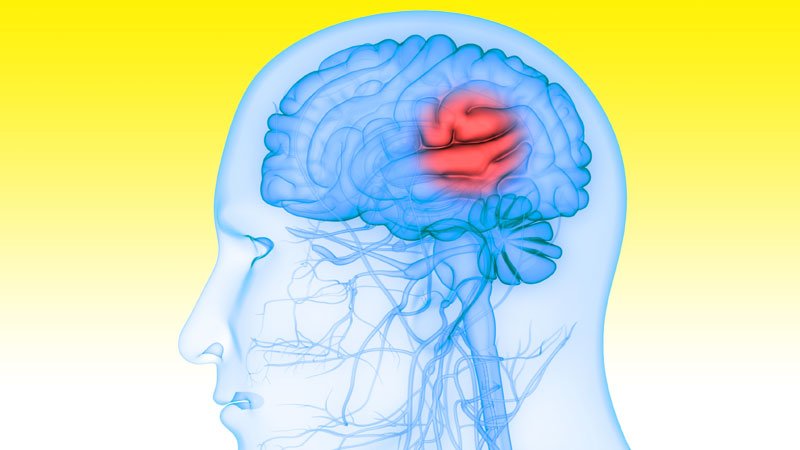 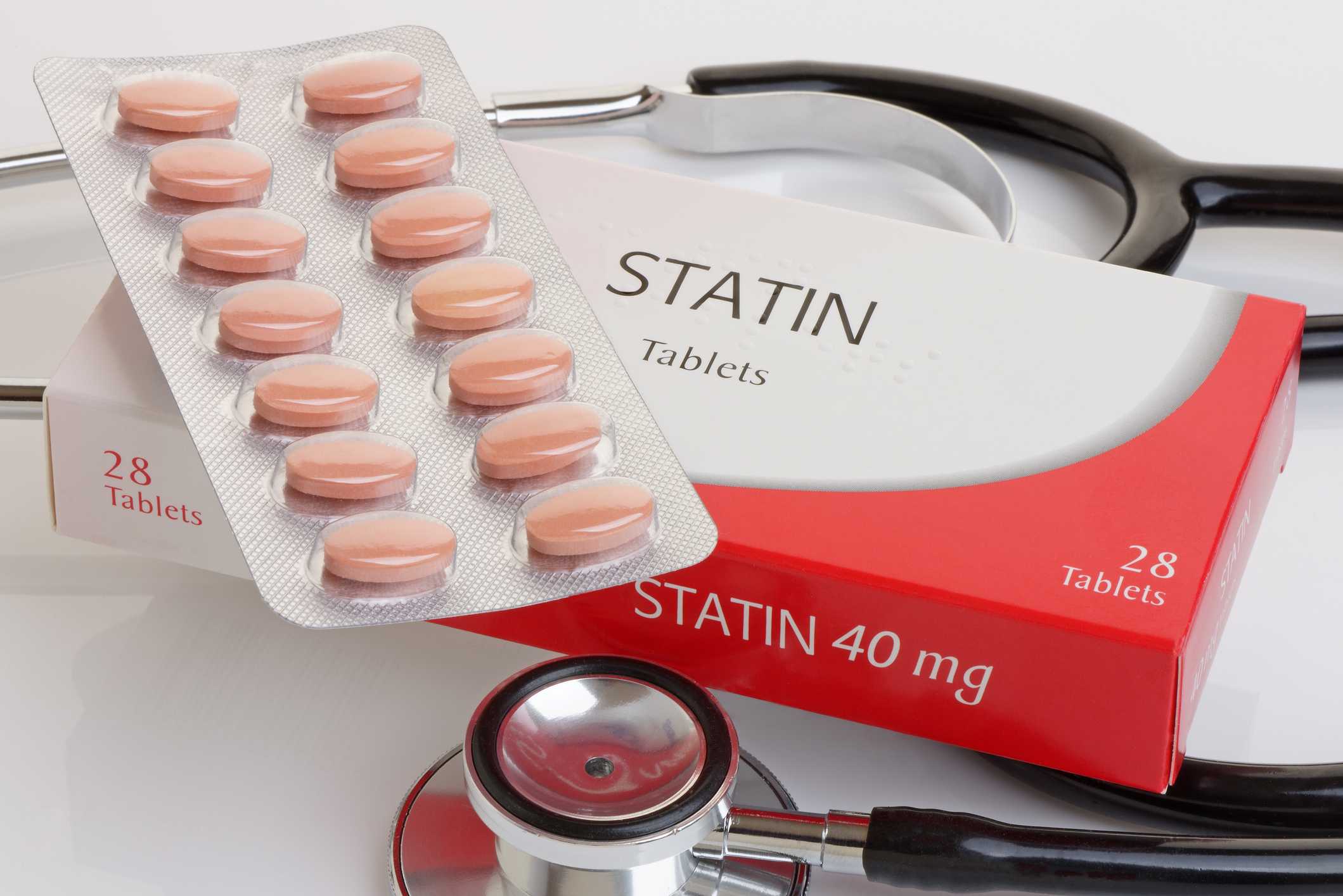 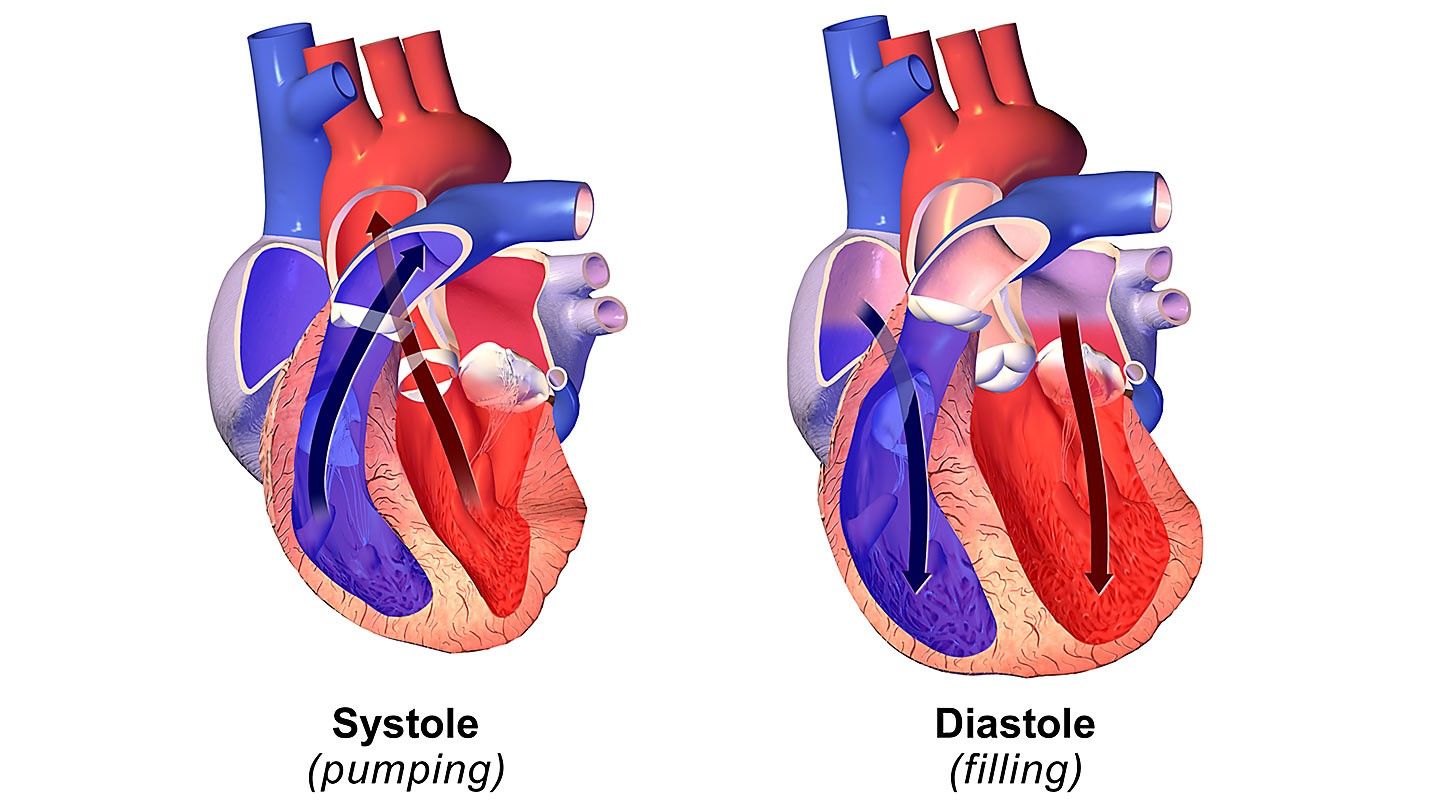 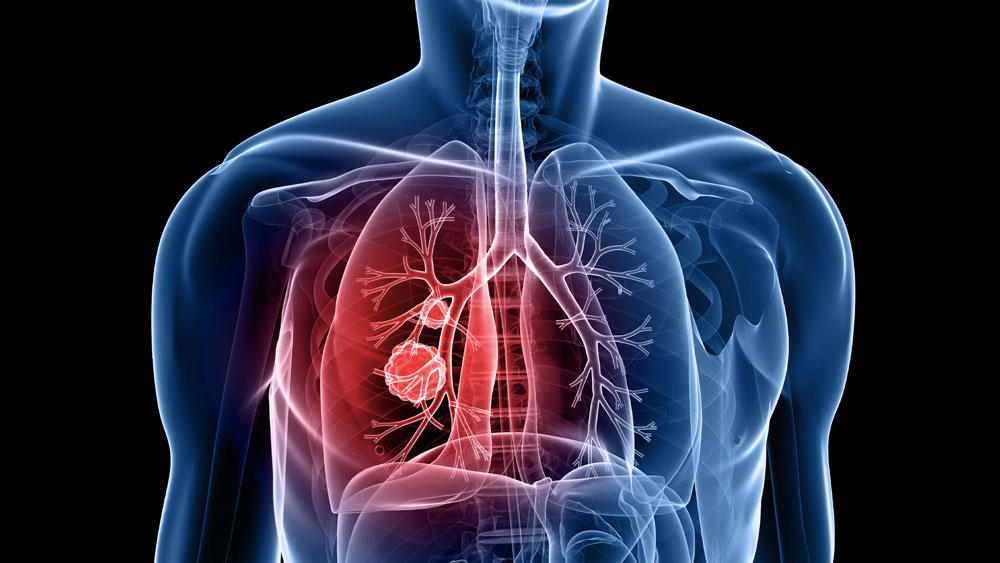 Background
Spirometric diagnosis of chronic obstructive pulmonary disease (COPD) is based on the ratio of forced expiratory volume in 1 second (FEV )/vital capacity (VC), either as a fixed value <0.7 or below the lower limit of normal (LLN). Forced vital capacity (FVC) is a proxy for VC. The first aim was to compare the use of FVC and VC, assessed as the highest value of FVC or slow vital capacity (SVC), when assessing the FEV1/VC ratio in a general population setting. The second aim was to evaluate the characteristics of subjects with COPD who obtained a higher SVC than FVC.

Conclusions
The prevalence of COPD was significantly higher when the ratio FEV1 /VC was calculated using the highest value of SVC or FVC compared with using FVC only. Subjects classified as having COPD when using the VC concept were more obstructive and with indica- tions of air trapping. Hence, the use of only FVC when assessing airflow limitation may result in a considerable under diagnosis of subjects with mild COPD.